Watch out for Sooty Bark Disease on Maples 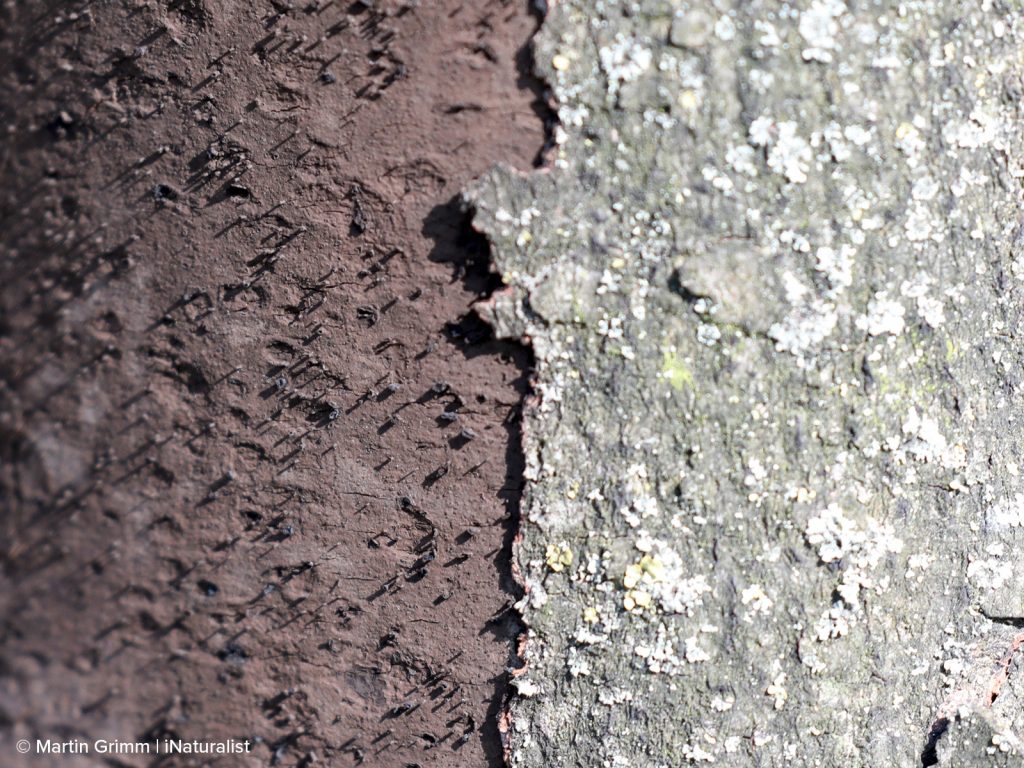 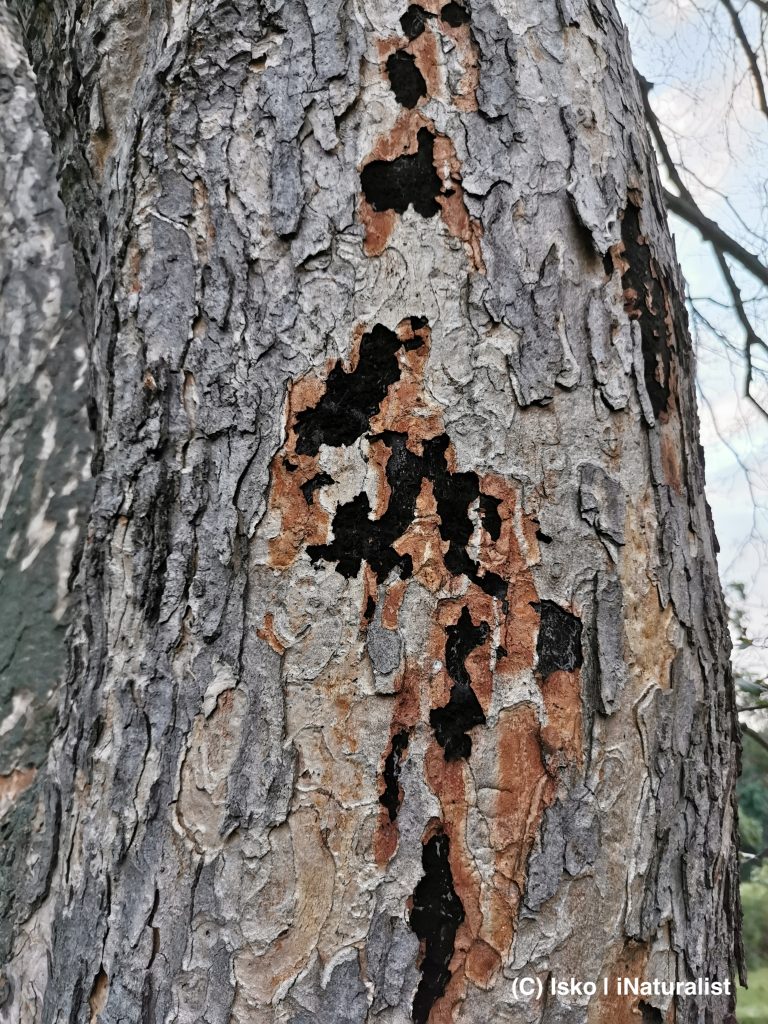 Seattle urban forestry professionals are concerned with a disease on maple trees caused by Crpyostroma corticale. The fungus was identified as the cause of death for several sycamore maples (Acer pseudoplatanus) near Ravenna Boulevard in 2017 and has been recovered from many areas around Seattle since. The disease is referred to as ‘sooty bark disease’ because it is characterized by mats of black fungal spores after the bark is shed. Other symptoms of infection can include leaf wilting and branch dieback.

Of particular concern, the fungal spores of Cryptostroma corticale may cause respiratory hazards for those working with infected material.

Hosts confirmed by Seattle Parks and Recreation:
More information available at these sources:

Feel free to contact us should you have an observation to report or if you’re interested in having a sample tested.

Have a concern that requires action?